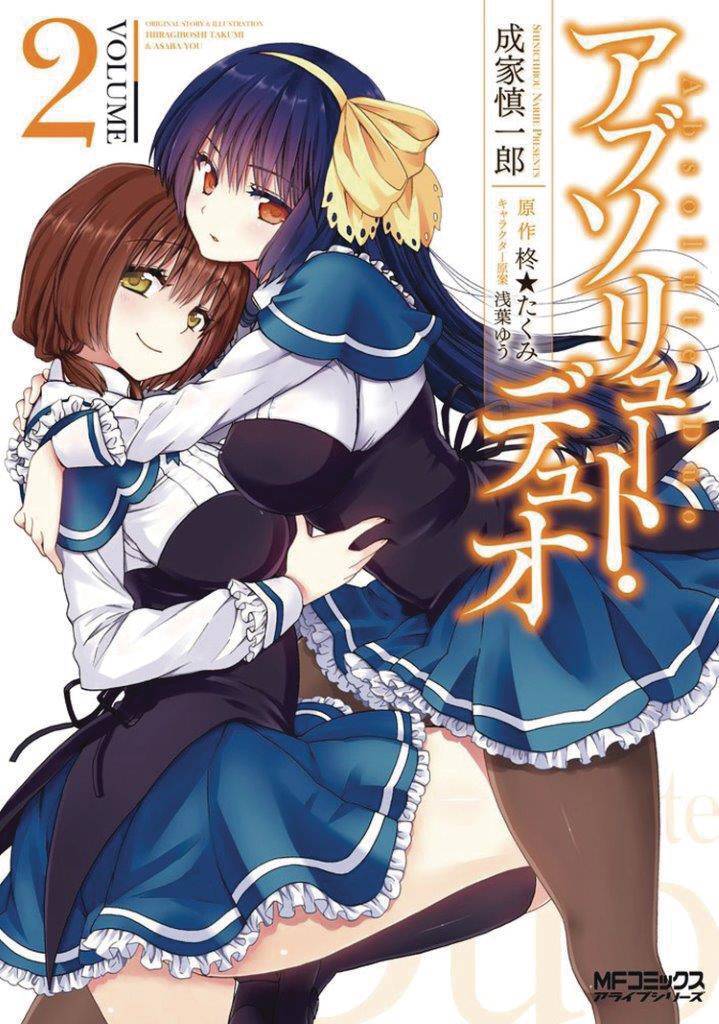 To avenge the death of his younger sister, Tor Kokonoe enters the prestigious Koryo Academy, a high school dedicated to training its students to wield Blaze - individualized weapons that are manifestations of one's soul. While the future of a student is often determined by the form their weapon takes, Tor is an Irregular, whose Blaze appears as a shield instead of a melee weapon. How can Tor possibly learn to use his defensive abilities to fight effectively? That's when the Duo system comes in, a program where students are paired up as battle mates, classmates and roommates. Tor's is paired with a silver-haired girl from Scandinavia named Julie Sigtuna, who possesses a power the likes of which has never been seen, and shares his thirst for revenge.