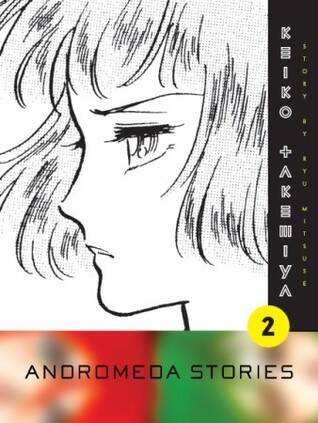 The machine race known only as the Enemy has swiftly taken over the Cosmoralian Empire, but Queen Lilia and her son, Prince Jimsa, manage to flee. The only place to escape to, however, is the desert wasteland where the elements, predatory beasts, and bandits pose almost as great a threat to survival as the machine invaders. Prince Jimsa, growing ever stronger in the face of adversity, prepares to inherit his mantle as the Sun King, the descendant of the combined Murat, Ayodoya, and Cosmoralian legacies. It will fall upon his shoulders to turn the machines away before its too late.