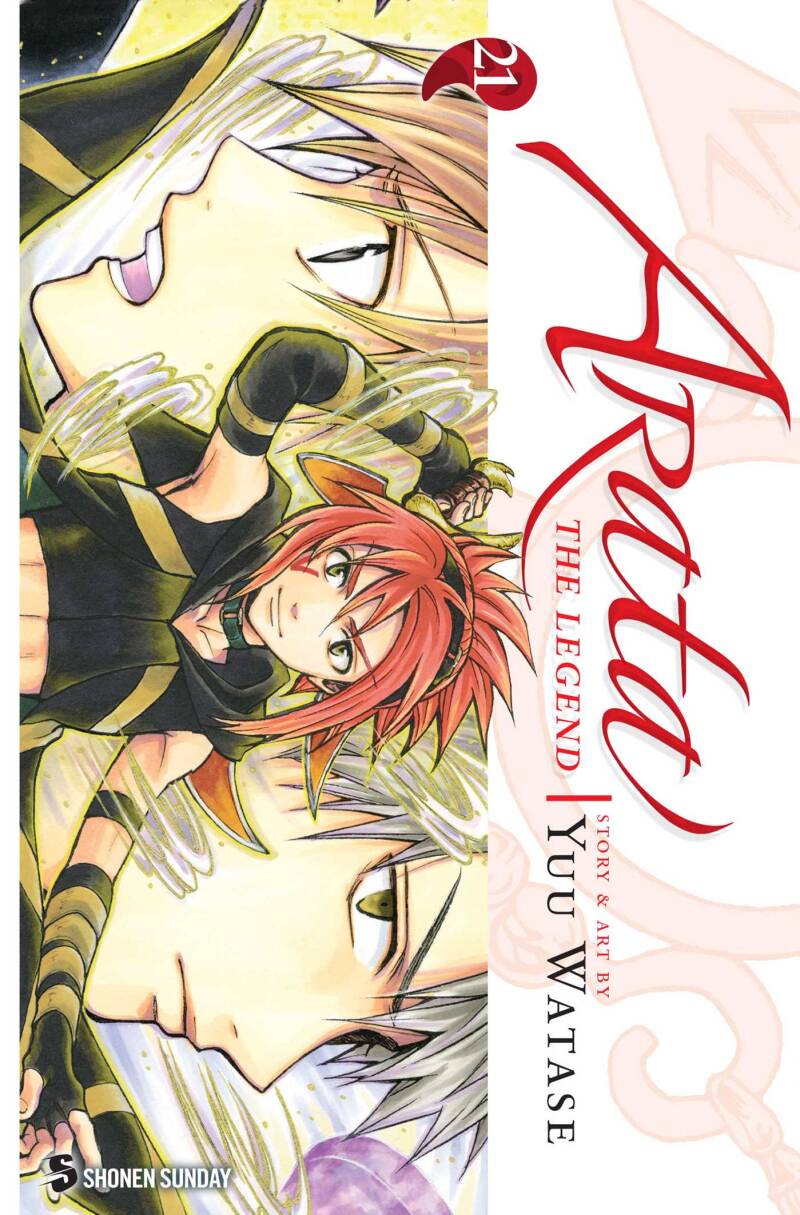 Arata Hinohara has so far emerged triumphant from his encounters with those who would stop him in his journey, but now he must face Ikisu, an enemy who wields power over emotions. This power wreaks havoc among Arata and his companions, promising to isolate Arata so that Ikisu can confront him without interference. Arata does what he can to thwart Ikisu, yet just when it looks as though he might take command of the situation he loses his grip and commits an act for which he may never be able to forgive himself!