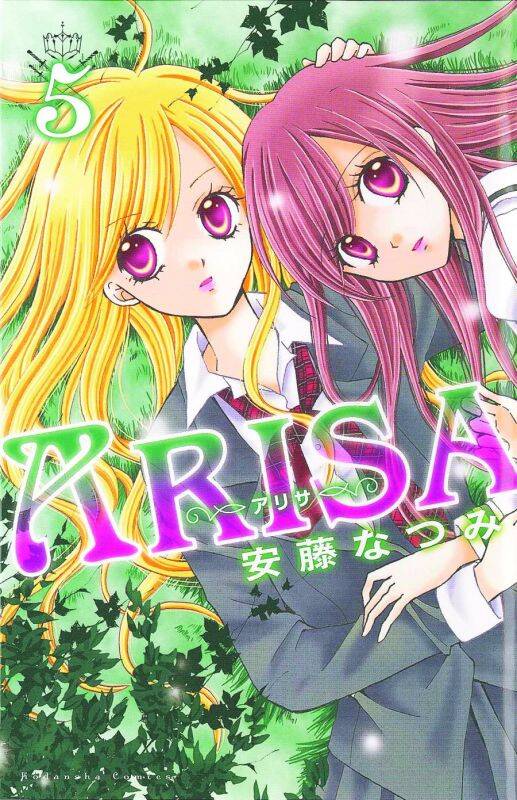 Tsubasa thinks that her pretty and popular twin sister, Arisa, has the perfect life. Everyone at school loves Arisa—unlike the hot-tempered Tsubasa, whose nickname is "The Demon Princess." But when Arisa attempts suicide, Tsubasa learns that her seemingly perfect sister has been keeping some dark secrets. Now Tsubasa is going undercover at school—disguised as Arisa—in search of the truth. But will Arisa's secrets shatter Tsubasa's life, too?

Twin sisters, Arisa and Tsubasa, are separated by their parent's divorce. But after her sister's suicide attempt, Tsubasa is determined to go undercover and unravel the conspiracy behind the elusive King. But, right now, the King's wish granting abilities may have fallen into the wrong hands... and the results may prove to be deadly to Tsubasa and Class 2B!