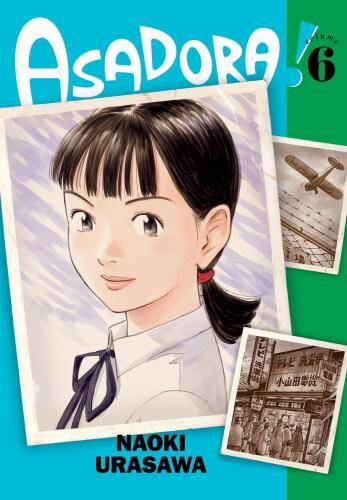 After driving away 'that thing' that appeared off the coast of Japan, Asa returns home to questions and speculation from her siblings and friends and a warning from Kinuyo-no more dangerous flying! Meanwhile, Jissoji goes to the hospital to visit the prime minister, who not only knows about Asa-he believes the fate of Japan rests on her shoulders! At the prime minster's insistence, Asa is told to be ready to spring into action at any time. For older teen audiences.