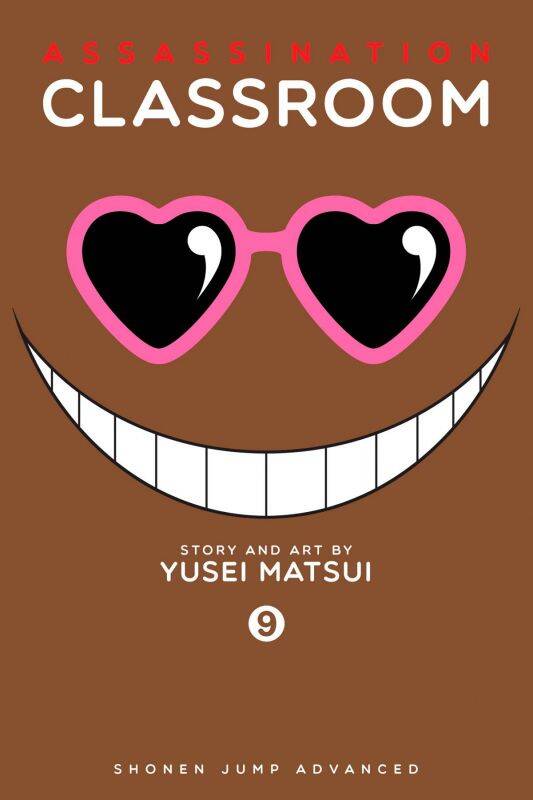 Ever caught yourself screaming, I could just kill that teacher ? What would it take to justify such antisocial behavior and weeks of detention? Especially if he's the best teacher you've ever had? Giving you an F on a quiz? Mispronouncing your name during roll call...again? How about blowing up the moon and threatening to do the same to Mother Earth-unless you take him out first?! Plus a reward of a cool 100 million from the Ministry of Defense! Okay, now that you're committed... How are you going to pull this off? What does your pathetic class of misfits have in their arsenal to combat Teach's alien technology, bizarre powers and...tentacles?! Nagisa risks life and limb in an attempt to take down the mastermind behind a biological attack. After the dust settles, Koro Sensei tries to ignite some summer romances between the students of 3-E. Their teacher Irina Jelavitch, at least, has her sights on someone...and everyone happily conspires to bring them together! Back at school, one of the 3-E students defects from the ranks for all the wrong reasons. How will they bring him back before he inflicts irrevocable damage on them all...?