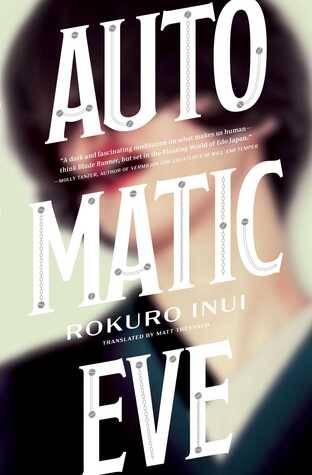 A mighty shogunate ruling the land from Tempu Castle. An imperial line of strict female succession. Caught between these two immense powers, the sprawling city of Tempu is home to many wonders-not least a superhuman technological achievement in the form of a beautiful automaton known as Eve. When a secret that threatens to shake the imperial line intersects with the mystery of Eve's creation, events are set in motion that soon race toward a shocking conclusion. A new, astonishingly inventive science fantasy masterpiece of historic proportions.