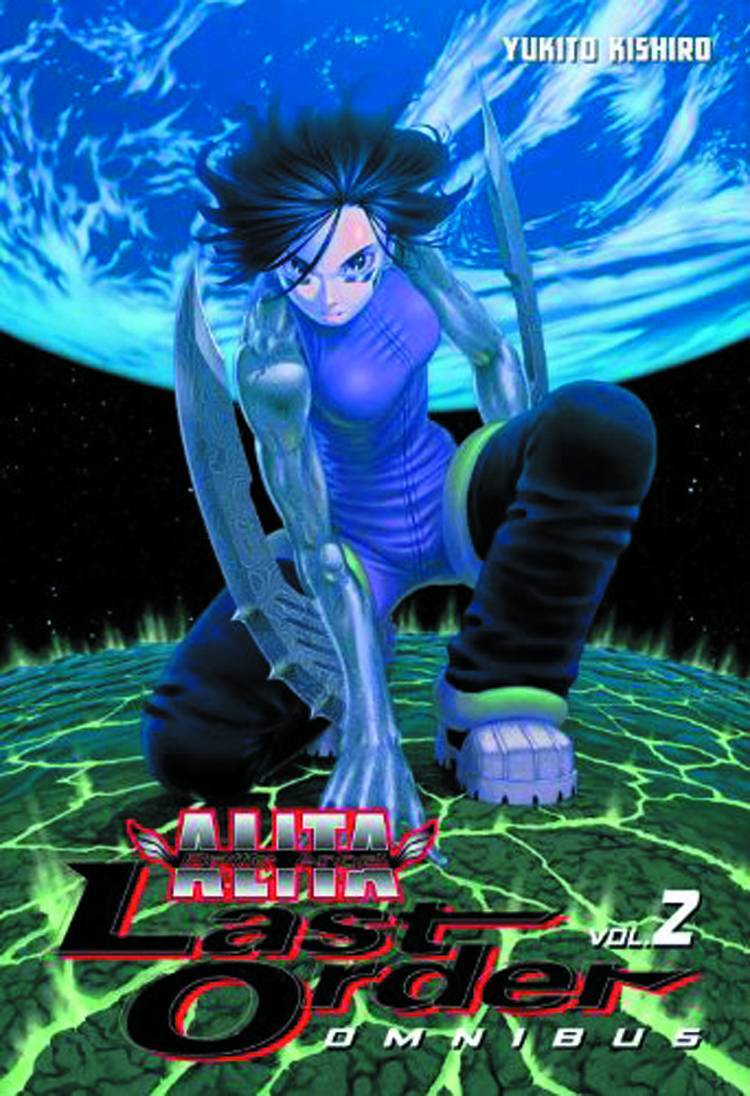 Nanotechnology made humanity immortal, and the resulting population explosion pushed the Solar System's resources to the breaking point. As a result, new births are banned and even the planets' disparate governments cooperate to annihilate any children already born. With the tournament looming, Alita and her comrades find themselves caught between a spacefaring refuge for young innocents and a bloodthirsty mob intent on killing the children for sport!