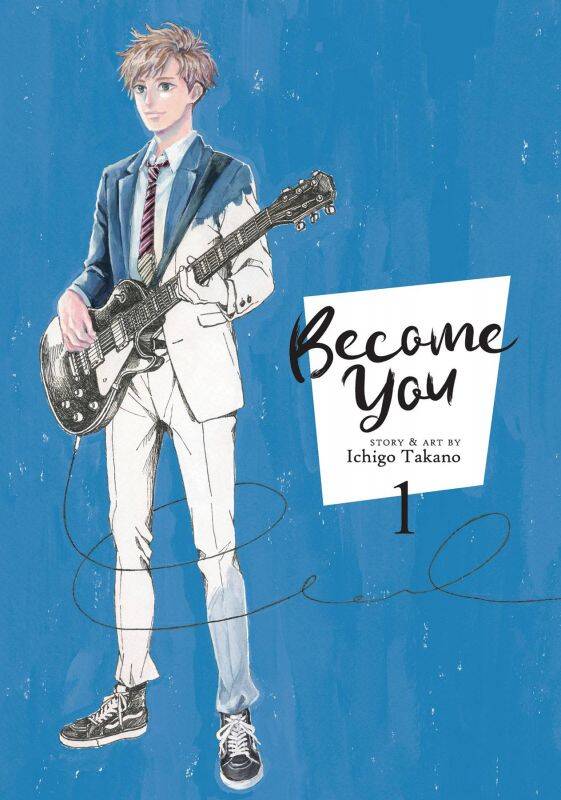 A new high school drama from the Eisner-nominated creator of orange! Ashie Taiyou is a high school musician with dreams of stardom, but when his bandmates quit on him, it feels like his dreams are slipping away. In an act of desperation, Taiyou strong-arms his sullen classmate Hikari into forming a band with him. Can the two boys turn their dreams into reality? Creator Ichigo Takano-of orange and Dreamin' Sun fame-collaborated with band Kobukuro around the song Kimi ni Nare in Japan, creating this manga as part of a multimedia expression of hope for a brighter future.