Belka, Why Don't You Bark? Novel 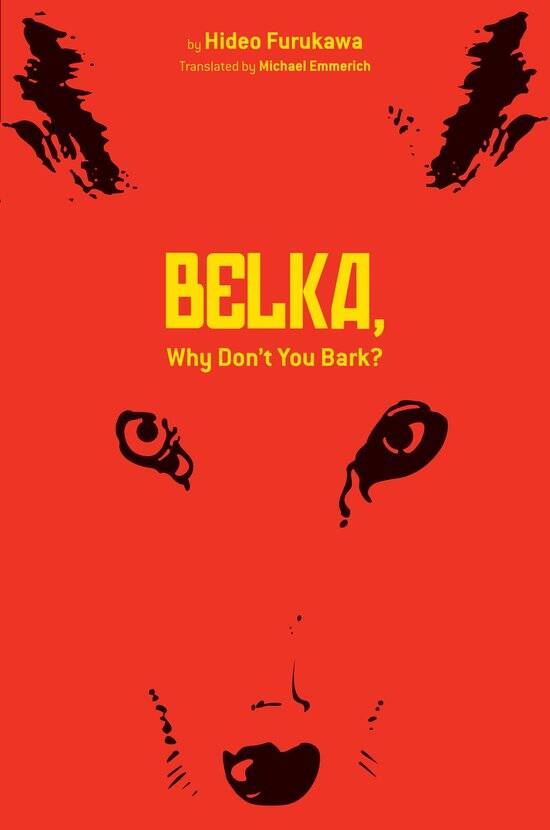 Belka, Why Don't You Bark? begins in 1943, when Japanese troops retreat from the Aleutian island of Kiska, leaving four military dogs behind. One of them dies in isolation, and the others are taken under the protection of U.S. troops. Meanwhile, in the USSR, a KGB military dog handler kidnaps the daughter of a Japanese yakuza. Named after the Russian astronaut dog Strelka, the girl develops a psychic connection with canines. A multi-generational epic as seen through the eyes of man's best friend, the dogs who are used as mere tools for the benefit of humankind gradually discover their true selves, and learn something about us.