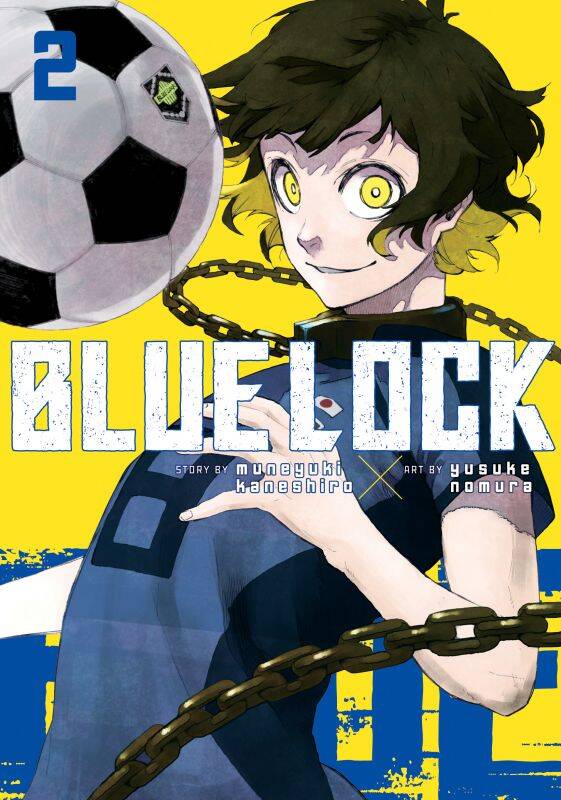 A mad young coach gathers soccer players from across the country to compete in a series of bizarre challenges in a high-tech colosseum he calls Blue Lock. It's a no-balls-barred battle to become Japan's next top striker, in this Squid Game–meets–World Cup manga, now available in print! Anime coming soon!Despite his harsh criticism of Japan's citizens and media, the genius midfielder Sae Itoshi has set his gaze on Blue Lock, where the training is about to begin. To survive the first round robin tournament in the training center, Isagi's Team Z will need to find a way to use their own unique "weapons" while struggling through a clash of egos. What does it take to be the best in the world?!