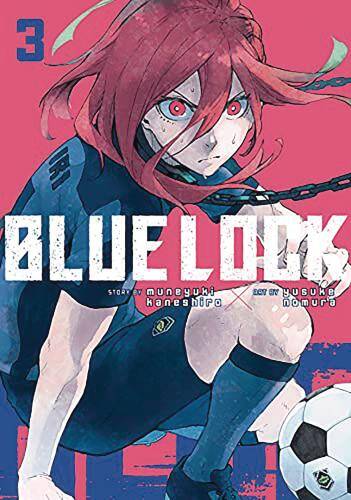 A mad young coach gathers soccer players from across the country to compete in a series of bizarre challenges in a high-tech colosseum he calls Blue Lock. As Blue Lock's first selection rages on, Isagi's Team Z has tasted sweet victory after overcoming the formidable Team Y. But it's not long before Team Z encounters an unimaginable internal rift. On top of that, Team Z's Hyoma Chigiri is on the verge of giving up completely. In the face of Team W's powerful aces, the Wanima twins, will Team Z be able to come together in time to escape defeat?