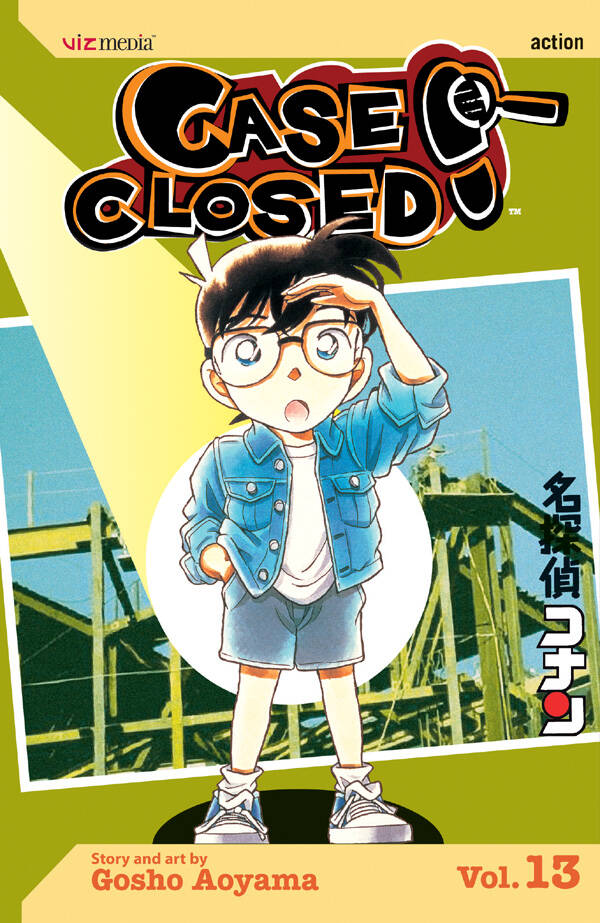 It's summer! Conan and Rachel are invited to Serena's family beach house. Serena's sister has a fiancé with a family beach house next door, who plans to introduce his bride-to-be to his father and brothers that weekend. But plans go awry when Conan witnesses the fiancé killing his father! To add to the confusion, it turns out the suspected murderer is one of three identical triplets! Can Conan figure out who the real murderer is? Is this marriage over before it even begins?